Cavendish University Uganda (CUU), on the weekend of 22nd and 23rd of February, was privileged to host the prestigious Olympia Debate Championship. The event took place at the Acacia Campus along Bukoto Street where the Faculty of Law is housed.

The championship attracts the winners of major university debate competitions over the past year, throughout East Africa, and in this case, 2019. Participants either emerged winners or emerged best speakers in their previous competitions. As such, CUU was represented by Mariama Tabally, a third-year law student and Collins Mbulakyalo, a third-year Information Technology student. These had emerged the best team in the National Inter-University Debate Competition that was held last semester at Bishop Stuart University, in Mbarara.

The debate format used was the British Parliamentary System, where the participants are grouped into four teams of two debaters each. The first two teams are essentially the affirmative (Government) side while the other two are the negative (Opposition). This format of the debate is modelled on the concept of critical thinking while broadening the scope of the discussion so as to encompass areas that could be left out.

There were a total of 32 participants forming 16 teams from about ten top debating universities of East Africa. These included: Cavendish University Uganda, the hosts; Africa Leadership University, of Rwanda; Strathmore University, of Kenya; University of Nairobi, Kampala International University, Kyambogo University, and Islamic University. After 6 rounds, which were divided into 3 policy debates and 3 opinion debates, the 4 finalists were chosen.

The competition was won by the University of Nairobi, followed by Strathmore University, Makerere University Business School, Africa Leadership University. Our own, CUU, put up a spirited fight, reaching the semi-finals and emerging 6th out of the 16 teams, and scooping certificates. The finalists were awarded both medals and certificates.

We congratulate the CUU Debate Society for these great milestones reached. The Baganda say, yoga yoga! 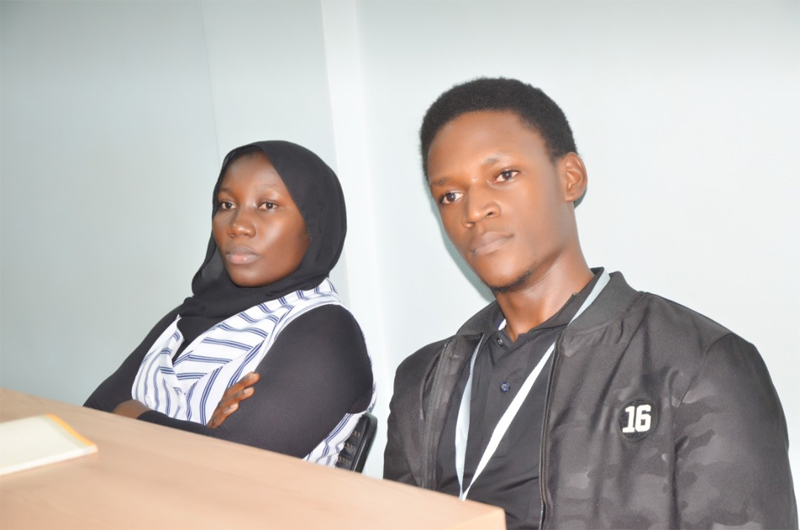 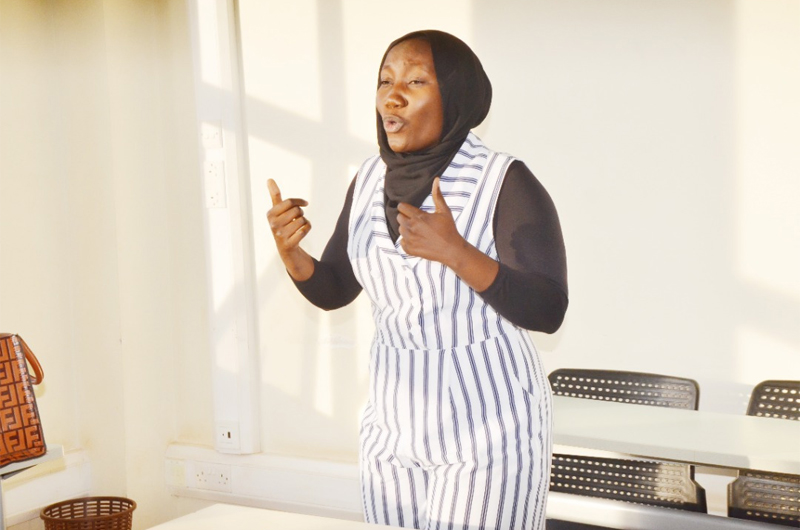 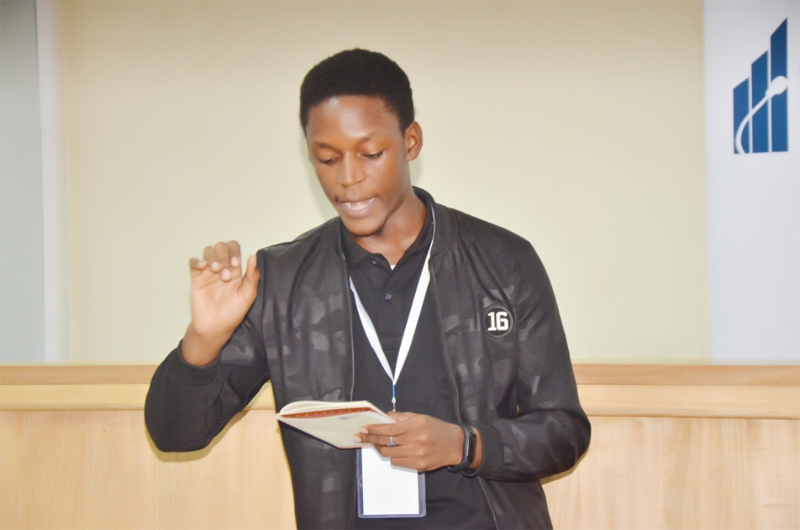