The 2nd Uganda Debate Champions League was this year held at Cavendish University Uganda (CUU) on 05th October, 2019. The tournament was organised by the National Debate Council in partnership with CUU.

The participants consisted of schools that have been champions of the biggest, oldest and most prestigious High School Challenge- the National Schools Debate Championship that happens every December in the Parliament of Uganda since 2009.

The Debate competition brought together 9 teams from 7 Secondary Schools which included;

In attendance were representatives from the National Debate Council led by the Executive Director, Mr. Gasta Kakaire, Mr. Fredrick Mufta, the Sales & Marketing Director of Cavendish University Uganda, among other invited guests.

All teams exhibited brilliance, eloquence and fluency as they debated profoundly about the nine selected motions but there could only be one winner.

Kiira College Butiki was crowned the Champion of the Champions after trouncing Ntare School in the finals upon the motion, "This House believes Technology is killing our work ethic."

Ntare School scooped second place while Nyakasura School came third in the competitions. We congratulate all the participants for putting up a great fight in the battle of the Champions. 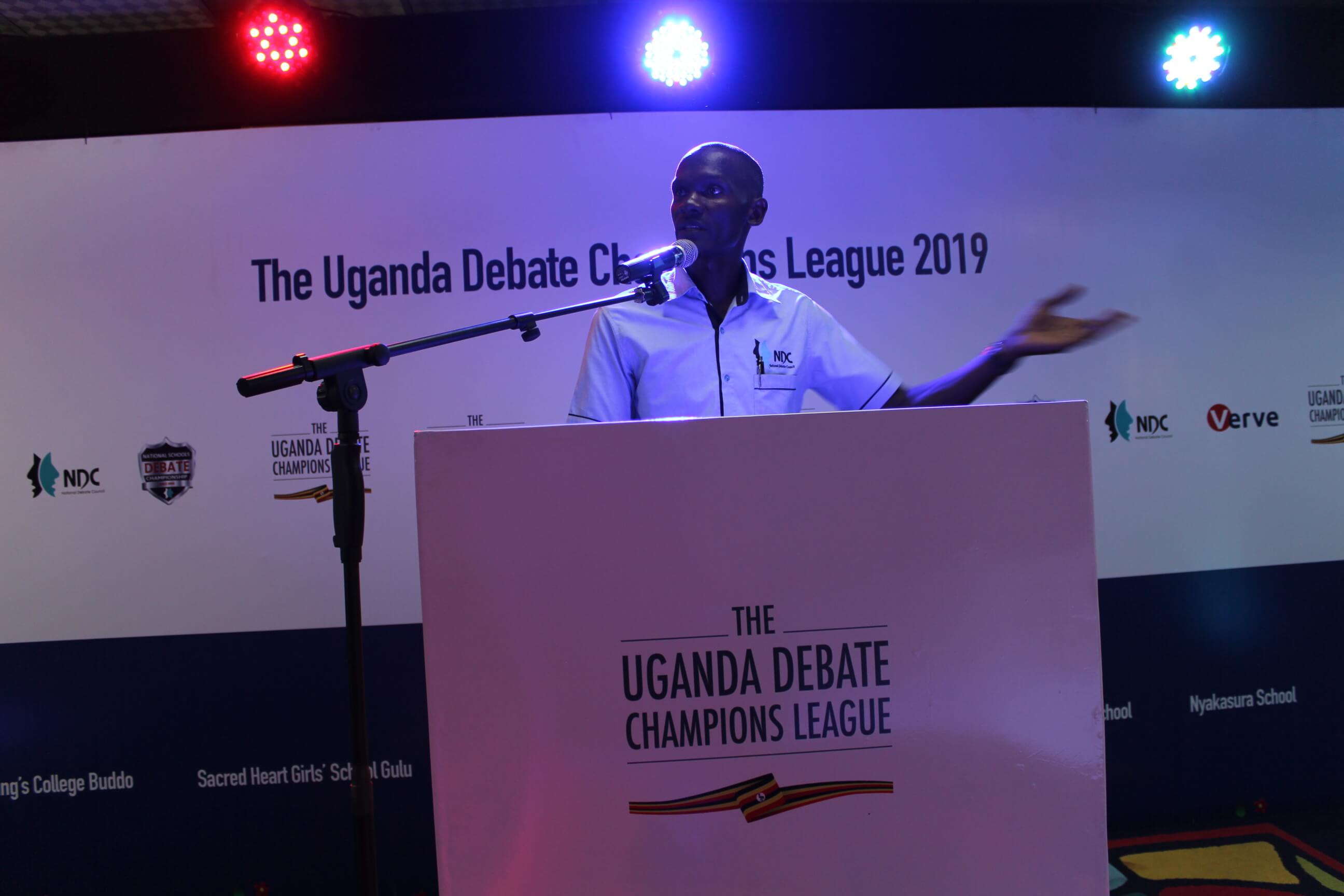 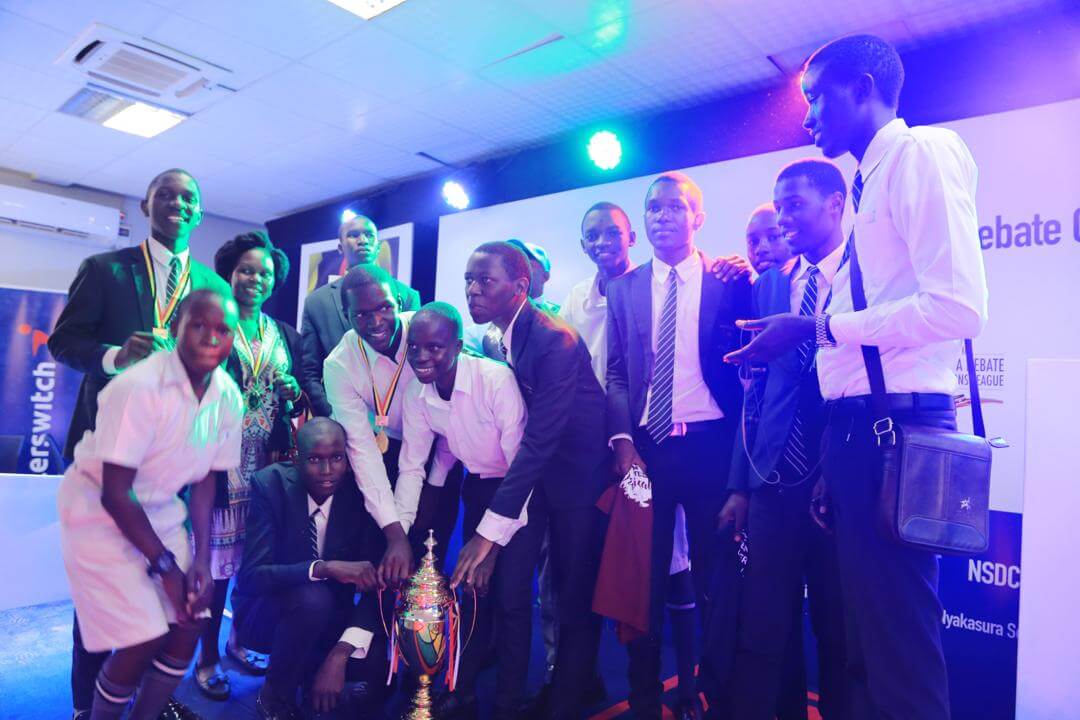