This Year’s Winner for the PEN Pinter Prize International Writer of Courage Award is a Cavendish University Uganda student, Kakwenza Rukirabashaija, who is in his third year and pursuing a Bachelor of Laws Degree. Kakwenza is a Ugandan novelist, journalist and activist.

The PEN Pinter prize is awarded to a British writer or a writer resident in Britain of outstanding literary merit who, casts an unflinching, unswerving gaze upon the world and shows a fierce, intellectual determination to define the real truth of our lives and our societies.

The Prize is shared with an "International Writer of Courage," defined as "someone who has been persecuted for speaking out about [his or her] beliefs," selected by the annual PEN Pinter Prize winner, and announced during an award ceremony held at the British Library, on or around 10 October, the anniversary of Pinter's birth.

This year’s PEN Pinter winner, the Zimbabwean writer and activist Tsitsi Dangarembga, chose Kakwenza Rukirabashaija as the International Writer of Courage, with whom she will share her prize. 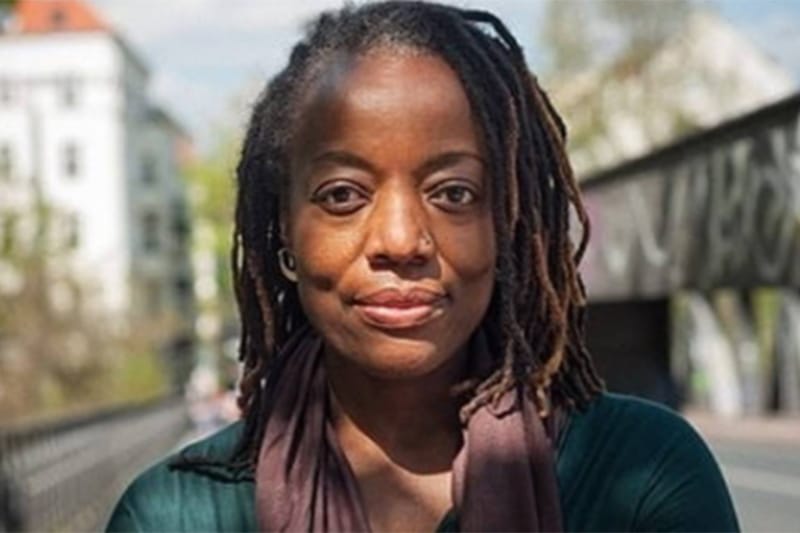 Regarding her win, Dangaremgba said:
"I am grateful that my casting – in the words of Harold Pinter – an "unflinching, unswerving gaze" upon my country and its society has resonated with many people across the globe and this year with the jury of the PEN Pinter Prize 2021. I believe that the positive reception of literary works like mine helps to prove that we can unite around that which is positively human." 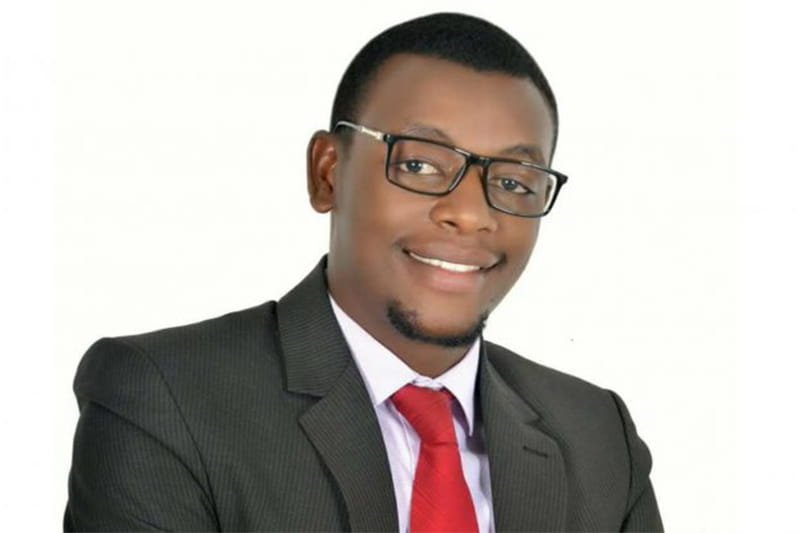 Rukirabashaija congratulated Dangarembga on her win, and thanked her "wholeheartedly" for choosing to share the prize with him. "If it weren’t for PEN, I would still be somewhere in prison – perhaps forgotten," he said.