Cavendish University Uganda holds an Intercountry Sports Tournament each year, in an effort to promote physical fitness, optimal brain performance, teamwork and social skills among students. This is one of the most anticipated student activity as different Nationalities constitute their best teams, each hoping to emerge the Champs of the Tournament.

Uganda came second in netball and claimed the silver medals, as was the case for Nigeria in football, followed by DRC.

Congratulations to the Winners, you made us proud! 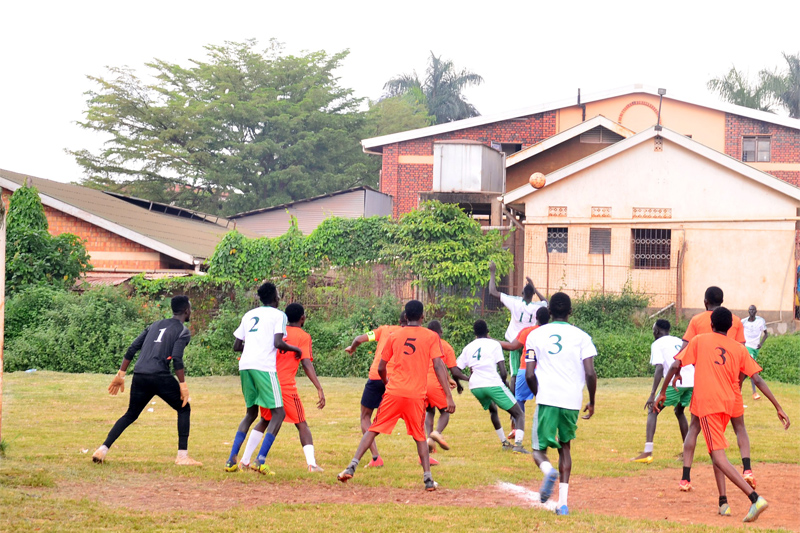 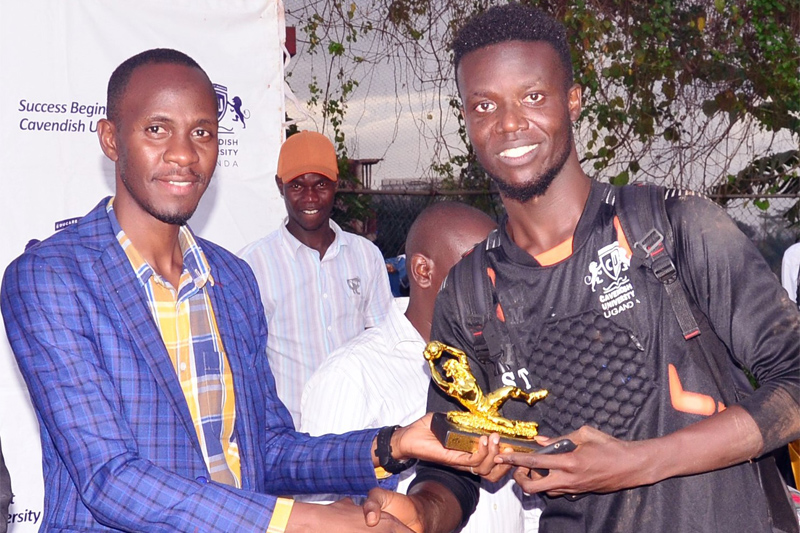 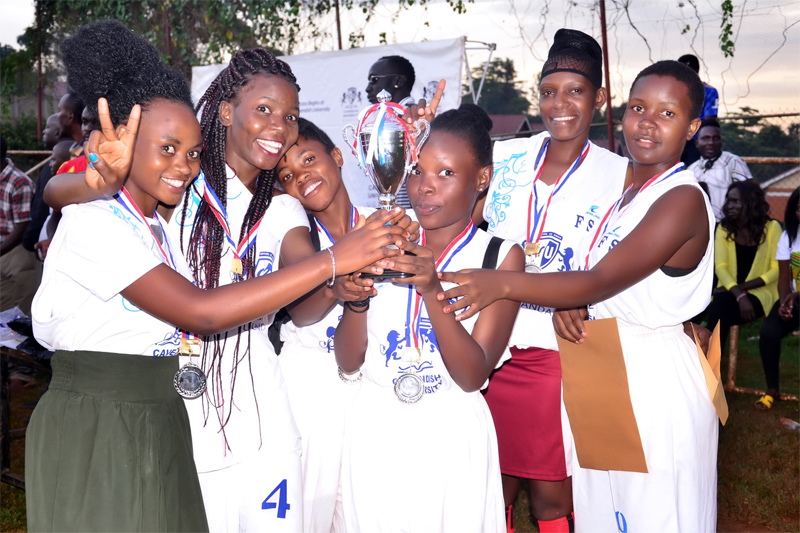 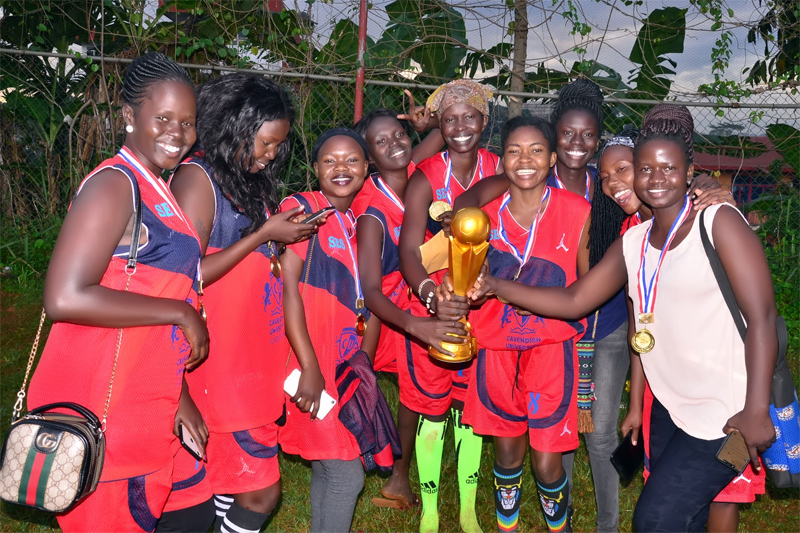 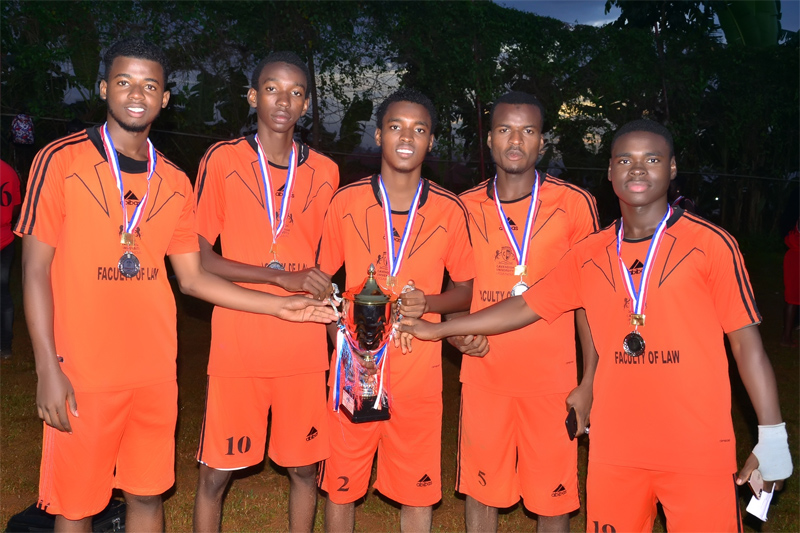 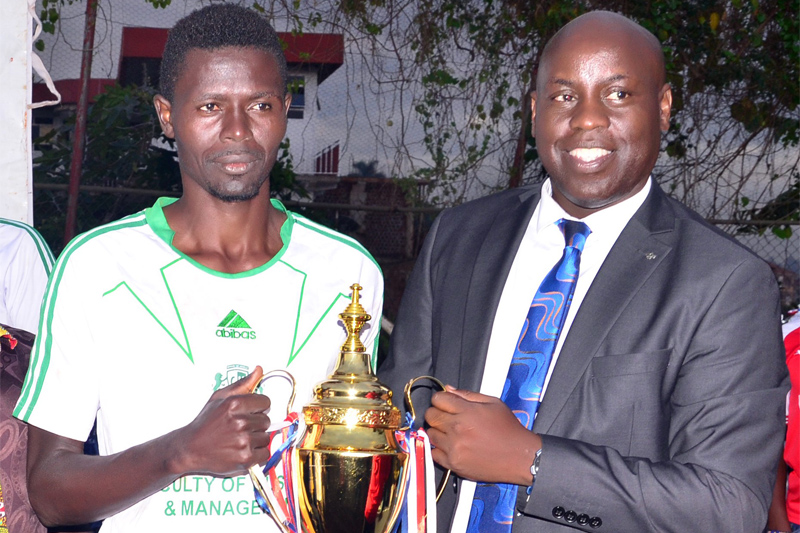