Usama Mukwaya is a Ugandan film director, screenwriter, producer, actor and television host. He made his debut in the film career in 2010 with a short film 'Hello' that won overall best film at the Mariam Ndagire Film and Performing Arts Centre (MNFPAC) Students' Awards. 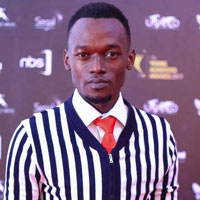 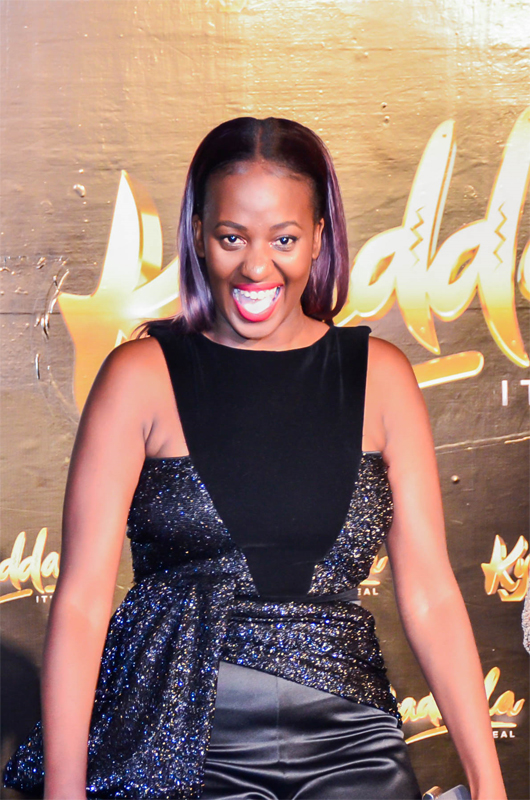 'Kyaddala', a Pan-African Edutainment TV series loosely translated as 'Its Real' was produced and directed in Kampala, by Reach A Hand Uganda (RAHU) in conjunction with Emmanuel Ikubese Films and it premiered on 27th September, 2019 at Kingdom Kampala Hotel.

The focus of the drama is to emphasize and create awareness about issues that affect the youth within our society such as rape, sexual abuse, HIV/AIDS, teenage marriages & pregnancies, cross-generation sex among others, with the ultimate aim of finding lifelong solutions.

"We are trying to give young people a platform where they can watch other people's lives, the decisions they made and how it affected their lives so that they can avoid the same pitfalls," remarked Emmanuel Ikubese, the Executive Director of the TV series.

The 'Kyaddala' cast features famous actors and actresses including Harmonie Kyomugisha, also a student at Cavendish University Uganda pursuing a Bachelor's Degree in Journalism and Communication Studies as one of the leading characters. 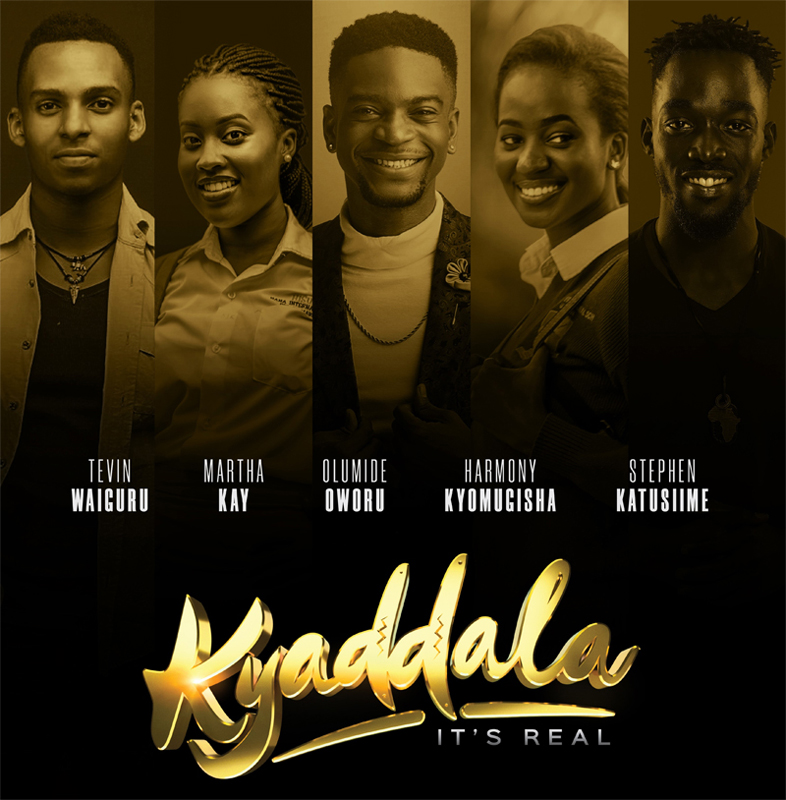