The Faculty of Law at Cavendish University Uganda (CUU) held their first ever Career Guidance Day on Wednesday 11th September, 2019 at the CUU Moot Court. The event which was graced by Katende, Ssempebwa & Co. Advocates (KATS) was led by our own Mr. Emmanuel Muwonge, a Lecturer at the Faculty of Law who doubles as an Advocate of the High Court and officiated by the Vice Chancellor, Prof John F. Mugisha.

The Theme of the event was, "Wisdom and skills to succeed at Law School and have successful careers." The Advocates in attendance included; Ms. Alice Blazevic, a champion of ICT and the Law, Mr. Louis Lwanga, a Media and Entertainment Lawyer, Mr. Edwin Wabwire, a Civil and Commercial Lawyer, Ms. Judith, a Land Law Lawyer, Mr. Patrick Mugalula, Ms. Tendo Angella and Mr. Edwin Mugumya.

Katende, Ssempebwa & Co. Advocates which has positioned itself as Uganda’s largest and leading Law firm was commemorating 50 years of service to our Nation and CUU was privileged to celebrate with them.

The event attracted students and Law Society leaders from other Law Schools such as; Makerere University, Islamic University and St. Augustine University. All students in attendance had the opportunity to learn from some of the best advocates in the Legal practice in Uganda. 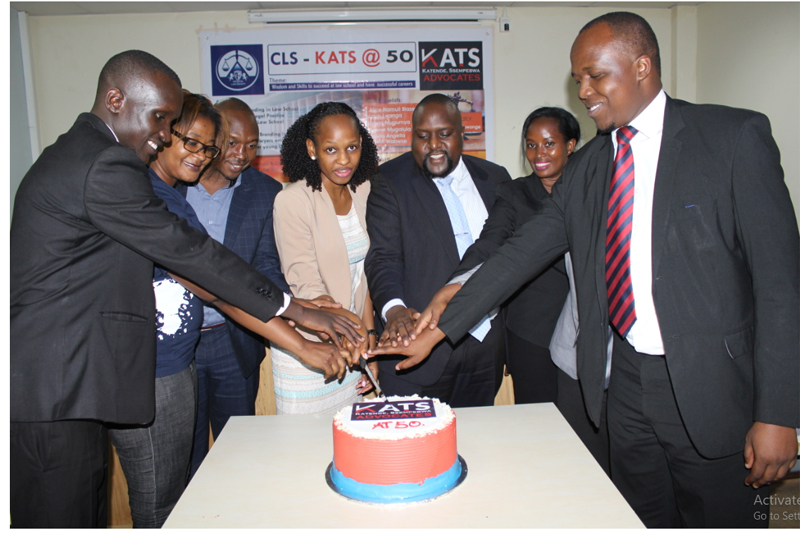 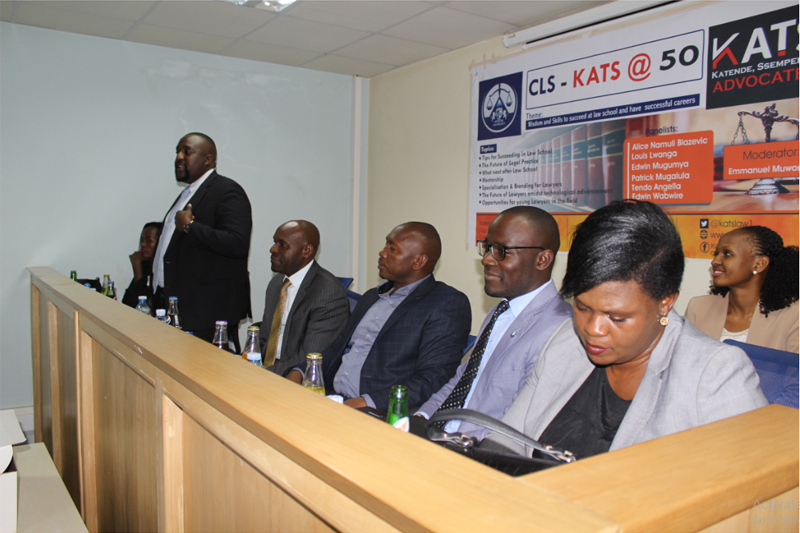